What happens if I put the wrong fuel in my car? 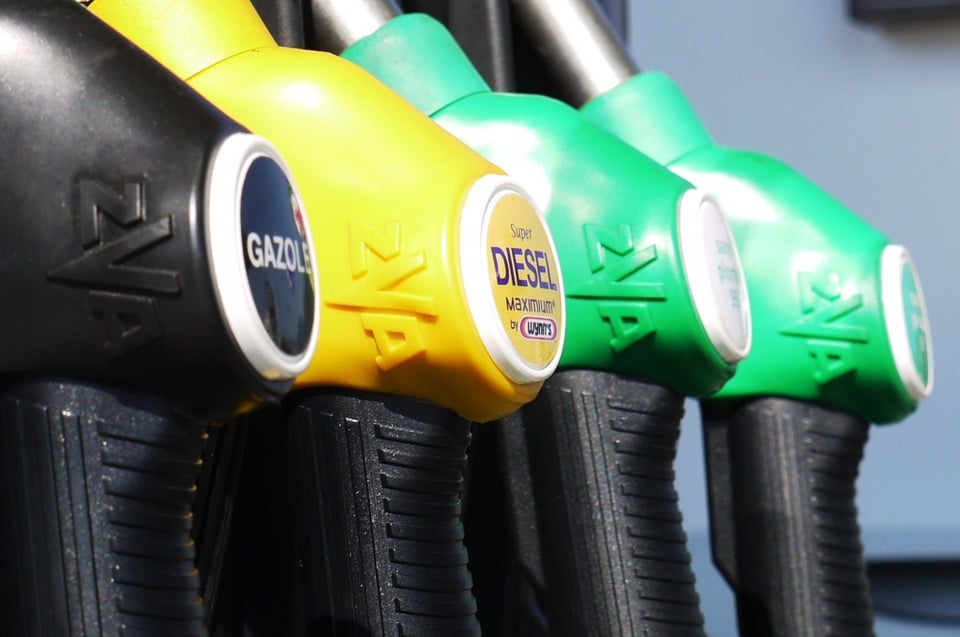 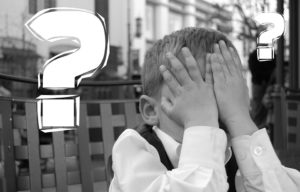 I loaned my car to a friend recently and when she brought it back she said she’d fueled up for me but wasn’t sure she had put the right gas in. When I tried to ask what that meant – what kind of gas she thought she had put in – she couldn’t remember but did know that it wasn’t from the ‘other hose’ but from the one that pumped ‘a variety.’

My car is fairly new so I was pretty confident that whatever fuel she had used, the car was going to be fine with the half tank of whatever she had topped up with. It did initiate a conversation though between my almost ready to drive son and I about the differences in fuel and why what you put into the car is important.

How does gas make the car run? 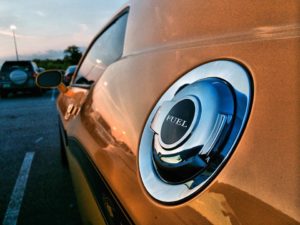 Understanding why it’s important to use the right fuel in your car starts with knowing what gas does, or how it makes the car run. Traditional cars are designed to run with internal combustion engines. The combination of gas and air, compression to increase the impact of the ‘explosion’, and a spark to ignite – or combust – the gas (yes, a spark from the spark plug), generates the energy to make the car move.

Are all cars the same? 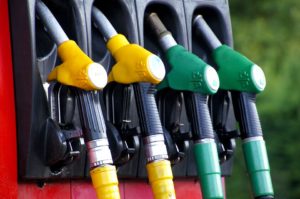 In designing cars, engineers create engines to perform to certain characteristics and qualities. As part of the process, they will also look at a fuel’s relationship to a variety of engine conditions, including engine speed and intake temperature and will recommend a fuel type based on that. A good rule of thumb – use whatever fuel the manufacturer recommends.

When people stray from this they can create all kinds of internal issues because the gas may be firing faster, or slower, than the engine is designed to handle. Though I’ve heard people claim their car performs better on premium fuel than it does on regular, unless you’ve had a talk with someone who knows fuel, and knows cars – like your mechanic or a dealer perhaps – it’s best to err on the side of recommended.

I’ve also heard that an occasional partial tank of a higher grade of gas can be good to burn off some of the residue that builds up naturally and over time in the fuel system but unless there is an issue with engine sounds, and unless a mechanic recommends it, stick to what you know.

Again, in this case, a half tank of something beyond what the manufacturer recommends isn’t a big deal but on a regular basis, could cause trouble.

Had my friend put diesel fuel into the tank, the car would have been parked until I could get professional help. Diesel fuel, although made from the same base product, is heavier than gas, less flammable, and so needs a very different engine to work. Essentially that means that if you put it in a vehicle designed for gas, it simply won’t work. Well, it might for a short time, until whatever is left of the gasoline is gone anyway, and then you’re stuck.

Fixing the issue requires cleaning out the gas tank and the fuel lines, and then refueling. Because you aren’t going to want to try to drive the vehicle – you won’t get very far anyway – you’re going to need to call for a tow. I’d opt for a reputable company like ML Towing who can either get you to your own mechanic, or to one they know and trust to get the job done efficiently and effectively, without costing you an arm and a leg.

I suppose the bottom line in all of this is pay attention at the pumps when you fill up, and before you loan your car to anyone, make sure they know which kind of fuel they need if they’re going to repay you by filling up.